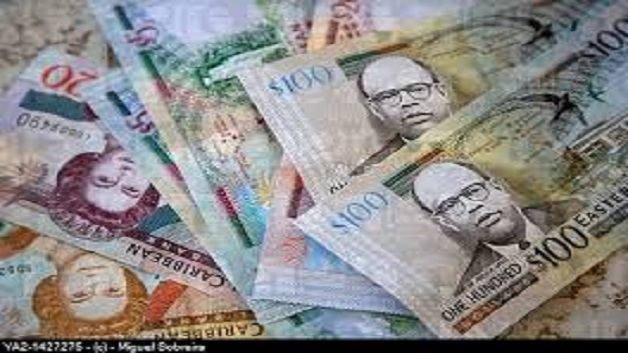 Deputy Director of the Currency Management Department, Rosbert Humphrey says the Royal Grenada Police Force recently retrieved three counterfeit $50 notes bearing serial number SR380132 and one $100 note bearing serial number VW033672. He however gives the assurance that there is no need for the public to be alarmed.

Humphrey says that, of the banknotes throughout the world, the EC notes are known to have the most security features. However, the ECCB urges the public to be vigilant, particularly during the times of festivities, when perpetrators tend to engage in the production and circulation of counterfeit notes.

He added that there are officers in the Police Forces and commercial banks across the Eastern Caribbean Currency Union (ECCU) who are trained to identify counterfeit EC notes.

The public is reminded that it is an offence to be in possession of counterfeit EC notes.

The ECCB continues take steps to deter the circulation of counterfeit notes and to protect the stability of the Eastern Caribbean currency.

Promotions for Vincy Mas 2019 off to a big start