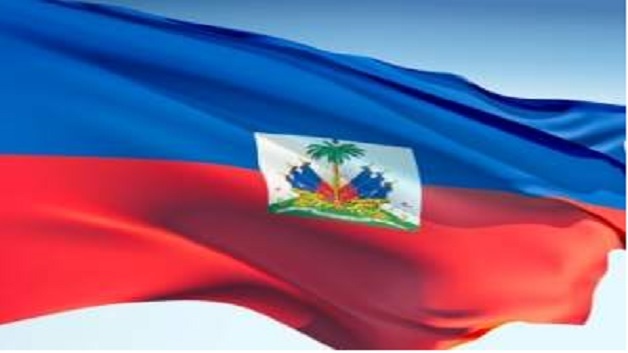 The minister said that following an investigation by his ministry, funds estimated at more than three million gourdes had been discovered missing.

He said the funds came from the 750 gourdes that students would have paid for re-sitting the national exam they would have failed previously.

The minister said that among these alleged in the fraud scheme are four Ministry inspectors, a deputy mayor and a pastor.

“This is extremely serious, it proves the degeneration of our society,” he said, adding that the files of the alleged fraud had been sent to the office of the Secretary of State for Public Security for follow-up with the Government Commissioner.

“The officials of these institutions, instead of depositing these funds to the National Credit Bank (BNC) have handed to their Departmental Directorate fake receipts for payment of the BNC, confirming deposits that had never existed,” according to an official statement.

The Coordinator of the General Directorate of the Ministry of Education, Jean Nelson Pierre, said the school principals will be questioned by law enforcement agencies and risk being sentenced to jail.