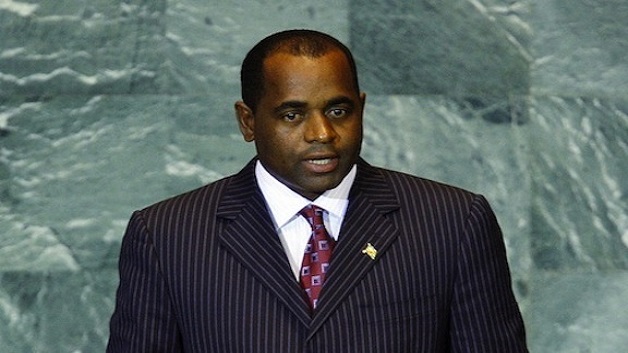 Dominica’s Prime Minister Roosevelt Skerrit has described as a “tragedy” the death of five people following a vehicular accident on Sunday in Vielle Case along the island’s north coast.

Police have not yet released the names of those killed when the vehicle plunged over a precipice earlier Sunday morning.

But in a statement, Skerrit said that he had spent considerable amount of time with one of the young men during a meeting with the young people from his constituency on Saturday night.

“In fact he gave the welcome address at the forum. My thoughts and prayers go out to the families of the deceased. We all share in the pain and suffering. For me personally it can’t get closer. God shall give us the strength and courage to deal with this tragedy,” said Skerrit, the parliamentary representative for the Vielle Case constituency.

Opposition Leader Lennox Linton also expressed sadness at the event saying he was praying “for God’s guidance, support and protection to the relatives and friends of the five young brothers who lost their lives in that tragic vehicular accident”.

Five member Taiwanese delegation to pay an official visit to St. Vincent and the...