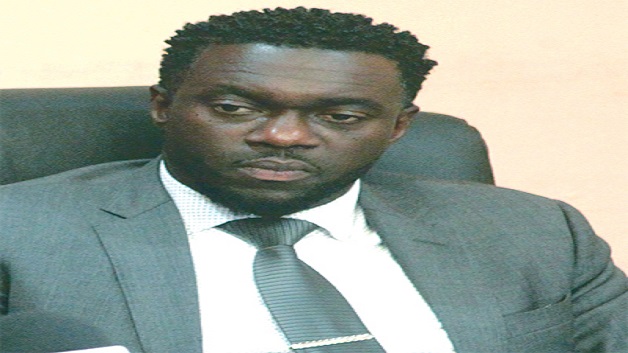 Trinidad and Tobago’s Prime Minister Dr. Keith Rowley is being urged to introduce legislation to protect citizens from the backlash of personal information and compromising photos being leaked on social media platforms.

The call comes from Public Services Association president and Tobago House of Assembly Minority leader Watson Duke, who said it was grossly unfair what members of the public had to endure after such incidents.

“Too much private information on persons’ personal lives is being leaked on social media and creating havoc in the home. Social media should not be used to shame people, but rather for building social relationships,” he said.

Duke’s call came hours after compromising photos of a woman clad in a police uniform was circulated via social media on Sunday.

Following the release of the photos, thousands of comments were posted about the officer’s conduct, with some calling for her dismissal from the profession while also speculating about the effect it would have on the woman’s personal and family relations.

The T&T Police Service has since launched a probe into that matter.