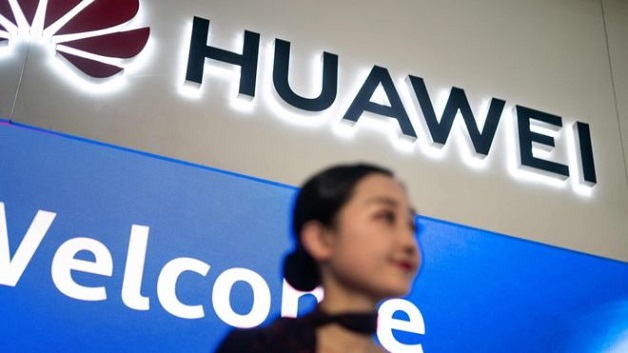 China has threatened to retaliate against US sanctions seen as an attempt to restrict international trade by the Chinese technology giant Huawei.

The Trump administration on Wednesday effectively blocked Huawei products from being used in US networks.

The order does not name any company, but is believed to target Huawei.

Huawei denies its products pose a security threat and says it is ready to engage with the US.