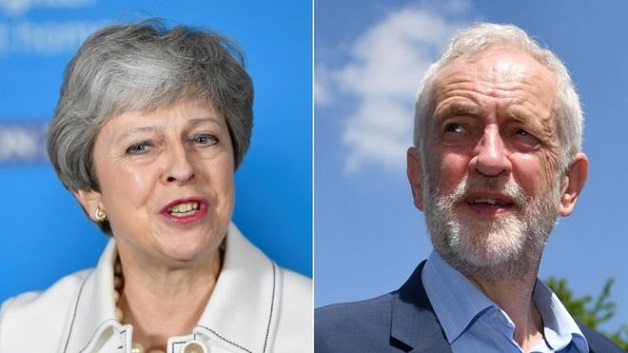 Talks between Labour and the government aimed at breaking the Brexit impasse have ended without an agreement.

Jeremy Corbyn was quoted by the BBC as saying the discussions had “gone as far as they can”, blaming what he called the government’s “increasing weakness and instability”.

Theresa May said the lack of a “common position” within Labour over a further referendum had made talks “difficult”.

The prime minister said she would now consider putting options to MPs on Brexit that may “command a majority”.