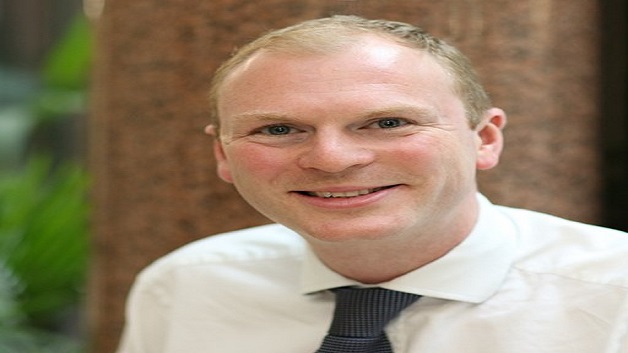 Governor of the British Virgin Islands (BVI) August “Gus” Jaspert has extended the curfew imposed on the territory since last Tuesday’s passage of Hurricane Irma, which devastated the British Overseas Territory.

In his first message to islanders since the storm on Tuesday, which has left most of the archipelago without electricity and water, and with limited food, the Governor also said that the full force of the law would be used against people who have been using the volatile situation after the storm to engage in crime.

There have been reports of the looting of businesses places as the island attempts to come to grips with and respond to the disaster.

He said that the National Emergency Operations Centre (NEOC) is coordinating relief and response efforts for the territory and all communication should be channeled through that agency.

Jamaica To be Featured In the U19 Women’s Cricket Tournament