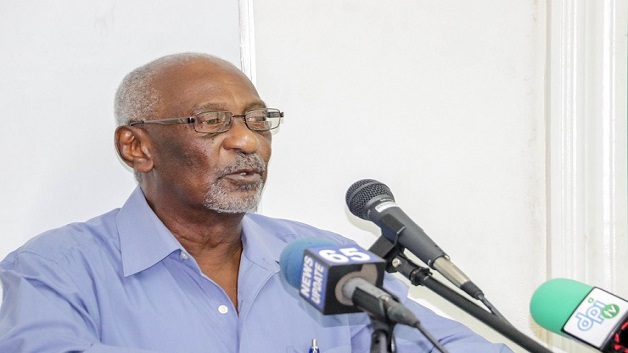 Guyana’s Minister of Social Protection Keith Scott has proposed that single mothers in that country not work night shifts at security firms.

He tabled the idea following a meeting between labour officials and private security services.

“The Ministry of Social Protection has no intention of relenting on its agenda to minimize, in the first instance, and eventually eliminate, work for single mothers within the private security industry,” Scott said in a statement.

According to Caribbean 360 News, the development comes against the backdrop of recent concerns that a number of security firms were paying below the minimum wage and complaints of sexual misconduct.

The minister said he has already started efforts with his Cabinet colleagues to test the feasibility of the initiative.

The ministry noted, however, that single mothers who still preferred to work late hours would have the option of doing so.

Minister Scott said the proposal is aimed at rebuilding and maintaining the safety of Guyanese families.

US ready to work with Haiti’s new government

132 candidates, are contesting the September 7 general election in TNT