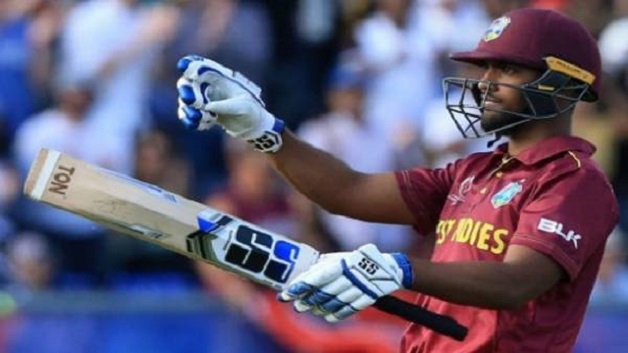 Recently recalled batsman Darren Bravo and fellow Trinidadian left-hander Nicholas Pooran were among seven new players handed retainer contracts by Cricket West Indies (CWI) for the next year, but batsman Sunil Ambris and leg-spinner Devendra Bishoo have been dropped from the list.

According to CMC News, CWI announced Monday that Bravo and Pooran would be joined by all-rounder Fabian Allen, opener John Campbell, fast bowlers Sheldon Cottrell and Oshane Thomas, along with left-arm spinner Jomel Warrican as players to land retainers which run from July 1 to June 30 next year.

Dashing left-hander Shimron Hetmyer has, meanwhile, been upgraded to an all-format contract, one of three players along with Bravo and all-rounder Keemo Paul to be awarded this type of retainer in the new cycle.

Baby raped and beaten to death in Trinidad