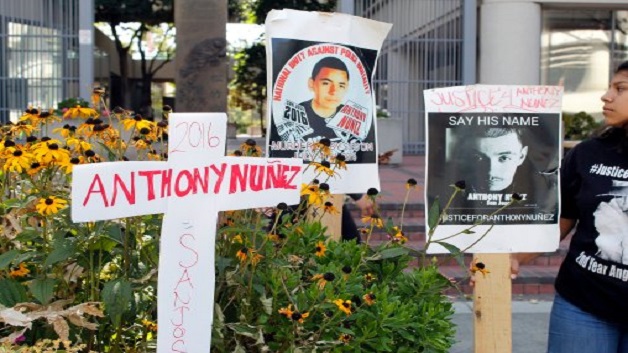 According to the Associated Press, it would allow police to use deadly force only when it is necessary to defend against an imminent threat of death or serious injury to officers or bystanders.

Amendments in May removed what had been strong opposition from law enforcement organisations.

Senators approved the measure Monday on a 34-3 vote.

It previously cleared the Assembly 67-0.

The legislation was prompted by public anger over fatal shootings by police, including the killing of unarmed vandalism suspect Stephon Clark in Sacramento last year.

Supporters say that it will impose some of the nation’s most sweeping rules when combined with a related measure on officer training.