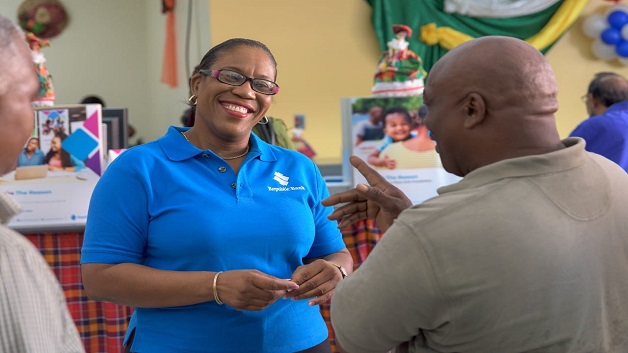 Almost months after the islands of Abaco and Grand Bahama were hit by Dorian, the most devastating hurricane in Bahamian history, executive director of the Caribbean Disaster Emergency Management Agency Ronald Jackson says the recovery process is advanced.

The two-day meeting, which opened yesterday, is being hosted by the Inter-American Development Bank and the Ministry of Tourism.

The eye of Hurricane Dorian made landfall on Abaco and Grand Bahama on September 1, with maximum sustained winds of 295 kilometres per hour, killing at least 54 in Abaco and 11 in Grand Bahama.

Jackson said the extent of the impact is new in recent memory, but that The Bahamas has had “dress rehearsals” over the last decade, with family islands being impacted at least every two years.

The head of the regional disaster management agency said every disaster is an opportunity to fix weaknesses and become more resilient.