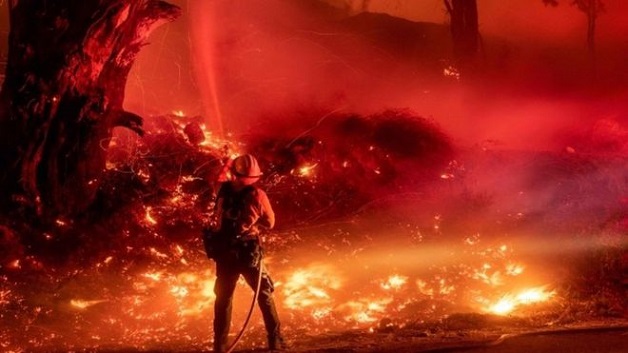 A federal judge has ruled that White House staff can be made to testify before Congress, rejecting the Trump administration’s claims of immunity.

The ruling specifically compels former White House counsel Don McGahn to testify to an inquiry into Russian interference in the 2016 US election.

But it also has major implications for the Democrat-led impeachment inquiry against President Donald Trump.

The justice department says it will appeal against the ruling.

The impeachment inquiry is trying to establish whether Mr Trump pressured Ukraine’s president to investigate his political rival Joe Biden. The Trump administration has refused to co-operate with the impeachment inquiry and other Democrat-led investigations, directing current and former White House officials to defy subpoenas for testimony and documents.

US President to focus counter-extremism program solely on Islam