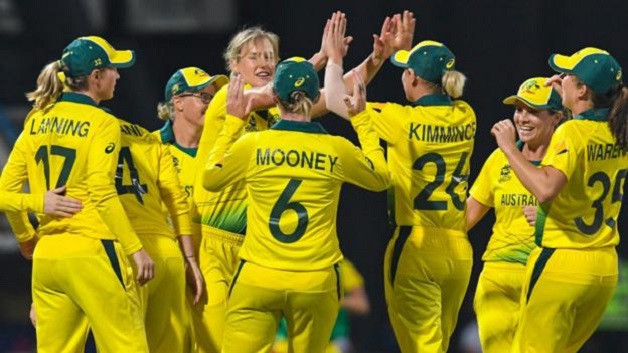 Australia dethroned the West Indies and booked a place in Saturday’s Women’s World Twenty20 final with a crushing 71-run victory in the first semi-final yesterday at the Sir Vivian Richards Stadium in Antigua.

Stunned by the Caribbean side in the 2016 final in Kolkata, the three-time champions were at their most ruthless to the dismay of a huge home crowd as they reached 142 for five batting first on a turgid pitch and then routed the West Indies for just 71 off 17.3 overs.

Australia will face England, in Saturday’s championship match at the same venue.

England cruised into the Women’s World T20 final after a dominant eight-wicket win over India.

FDA approves test kit for a GeneXpert instrument – to allow SVG to do...