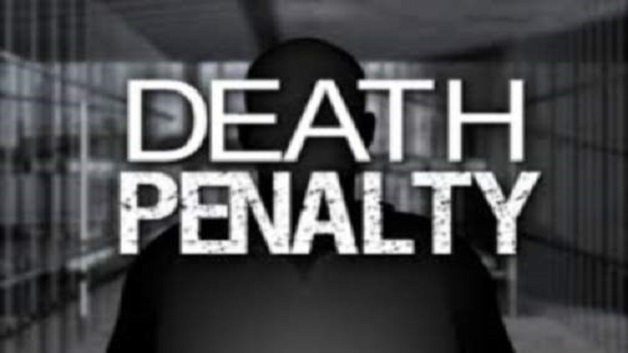 The London-based international human rights organization, Amnesty International, says while it welcomes a “significant reduction” in the application of the use of the death penalty in the English-speaking Caribbean in recent years, it is urging all regional countries to abolish it.

“As the English-speaking Caribbean marks its first decade as an execution-free region, Amnesty International congratulates those governments who have recognised the ultimate cruelty of the death penalty and renews its calls on them and all other states that still retain this punishment to take further steps to abolish it for good,” Amnesty International said in a statement at yearend.

According to CMC news, it said figures on the use of the death penalty in the English-speaking Caribbean indicate that there has been a significant reduction in the application of this punishment in recent years.

Ministry of Transport and Works to construct concrete roadway in West St. George