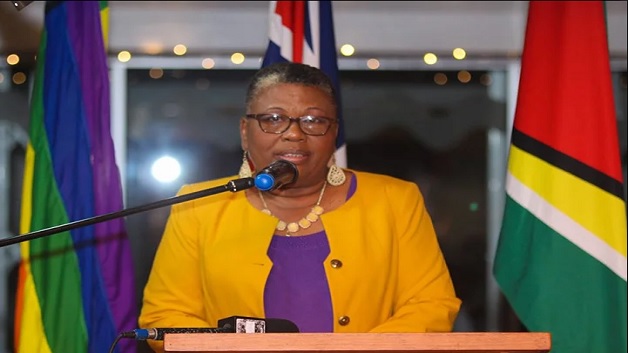 The first ten months of 2019 saw some 3,752 reported cases of child abuse in Guyana and while there is much more to be done, the country has come a far way in relation to the response to the scourge, Director of the Child Care & Protection Agency Ann Greene says.

According to Stabroek News, this sentiment was echoed by her assistant director Leota Langford, who said the agency has seen more community involvement in the fight and she credited this to the continuous awareness programmes employed.

Importantly, Langford noted that some persons in the past were skeptical about reporting as they felt that their names would have been called but now they are more comfortable making the reports because of the reassurance that their identities will remain anonymous.