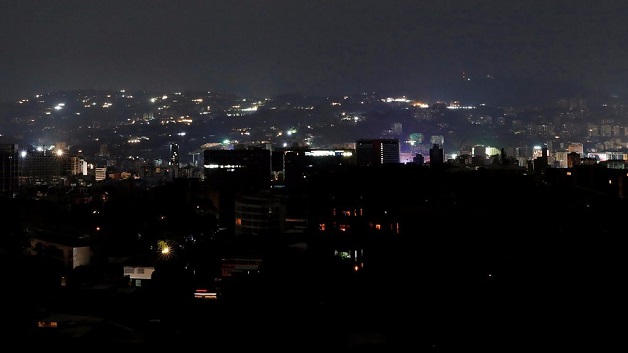 Venezuela’s government has ordered schools and businesses to remain closed today as a power cut drags into a fifth day. The opposition says at least 17 people have reportedly died as a result of the blackout. Residents in the capital, Caracas, told the BBC’s Will Grant of their growing despair.

Pro-government motorcycle gangs, known here as “colectivos”, roam the dark streets enforcing order at gunpoint while there were sporadic episodes of looting amid the desperation.

Many parts of the country are still cut off and it is hard to get a full account of their situation. Even when the electricity returns, it is often patchy and only lasts for a few hours before dropping out once again.