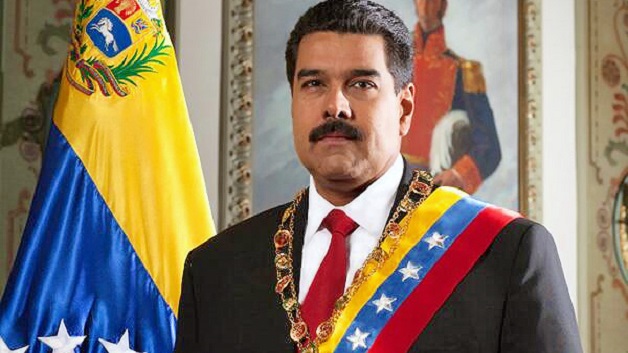 President of the Bolivarian Republic of Venezuela, Nicholas Maduro has welcomed the call by CARICOM for dialogue between opposition forces and the government of Venezuela.

President Maduro made this declaration yesterday August 8, 2017 while addressing the sixth extraordinary meeting of the Political Council of ALBA-TCP in Caracas, Venezuela.

President Maduro thanked CARICOM for its recommendations, while noting that Venezuela will welcome at anytime a CARICOM delegation to start the process of dialogue in order to revitalize and present initiatives that promote peace.

According to the Venezuelan President, the region is experiencing a social transformation politically.

“A new wave of revolutionary change is rising in Latin America and the Caribbean. With one voice we are creating a social movement where our governments can participate at its highest level. Let us join forces and speak strongly in one voice,” Maduro said.

Addressing the political issues in the host country, the Political Council reiterated its support for a non-intervention approach in resolving political tension, while the St. Vincent and the Grenadines’ delegation reaffirmed CARICOM’s call for dialogue between the government and the opposition in the South American country.

Following the Political Council of ALBA meeting the Vincentian delegation held discussions with the Chairman of ALBA Bank Ramon Gordils on matters relating to trade and agriculture.

The four-member Vincentian delegation comprised of Minister of Agriculture, Saboto Caesar, Senator and Deputy Speaker of the House of Assembly, Carlos James, Ambassador to Venezuela, Andreas Wickham and a member of the private sector, Norman Pemberton.