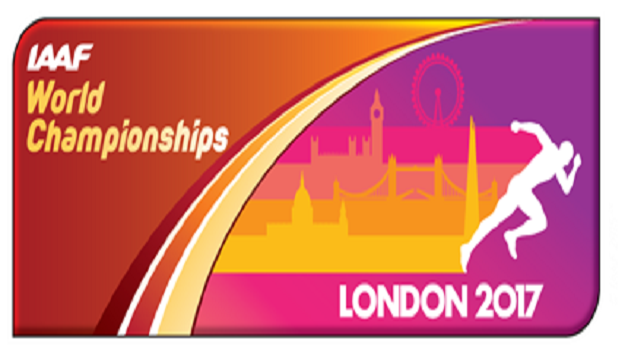 Jamaica missed out on a spot in the men’s 200 metre final slated for this afternoon after Yohan Blake and Rasheed Dwyer failed to qualify in the semifinal round yesterday at the 2017 IAAF World Championships in London.

However, Jamaican’s are still hopeful that Ristananna Tracey, who will be shooting out of the docks from lane 7, will bring home gold in the women’s 400 metres hurdles today.

Meanwhile, High jumper Kimberley Williams will seek to move on to the next round in the qualifications segment of the women’s high jump, while NatoyaGoule and Kimarra McDonald will take on the women’s 800 metre in heats three and five respectively.

2000 tablets arriving in SVG this week

Thousands of Saint Lucians to Benefit From Tax Savings