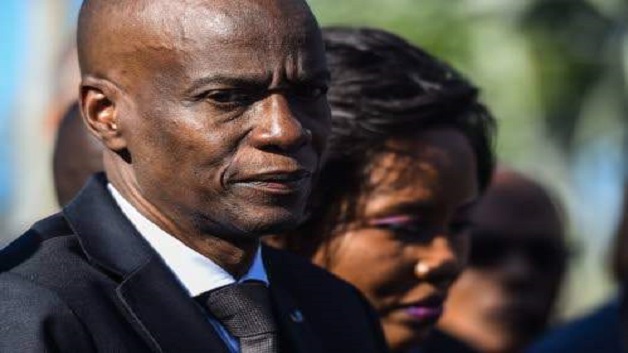 The United States says it is looking forward to working with the Haitian Government, including the newly appointed Prime Minister Joseph Jouthe and his ministerial Cabinet.

“The United States urges the Haitian Government to meet the needs of the Haitian people by urgently addressing public security, restarting economic growth, and organising free, fair, and credible legislative elections as soon as technically feasible,” the embassy said.

President Moise, in an address on Wednesday during the inauguration ceremony of the new prime minister, said appointing Jouthe was not coincidental but based on his experience in public administration.

For his part, the new prime minister promised that he will work towards restoring a security climate in the country. “The second priority point of this new Government is the reduction of social inequalities.

The third priority axis, is the revival of the national economy,” he said.