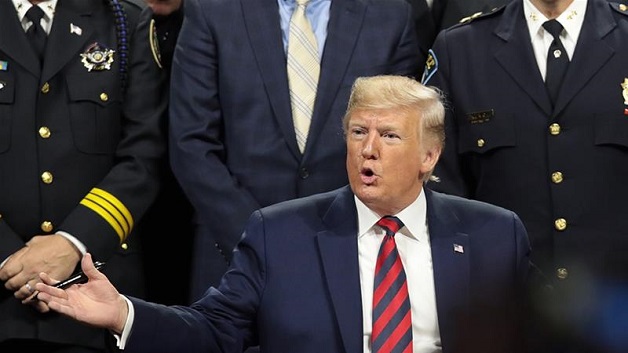 The US House of Representatives is set to vote on how the impeachment inquiry into President Donald Trump should proceed.

The resolution to be voted on sets out a more public phase of the process and is not a ballot on whether or not to impeach the president.

The measure also sets out the rights Mr Trump’s lawyers would have.

This will be the first formal test of support for the inquiry in the Democratic-controlled House.

President Trump is accused of trying to pressure Ukraine into investigating unsubstantiated corruption claims against his political rival, Joe Biden, and his son who worked with Ukrainian gas company Burisma.

Russian journalist reported to have been assassinated in Ukraine, is alive and well