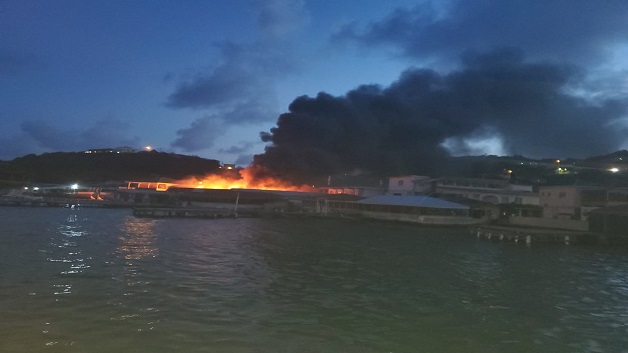 The female fire Union Island’s lone female fire victim who was flown to Trinidad and Tobago this week – to seek further medical attention has died.

According to reports reaching WE FM, 17 year old Shaniqua “Azaria” Alexander, who was a student of Union Island Secondary school, sustained both second and third degree burns about her body.

The fire occurred on Union Island on Tuesday May 19th, following an explosion at Freddy’s Gas Station in Clifton, causing it to be engulfed in flames.

Assistant Superintendent of Police proceed on pre-retirement leave after 34 years in the local...

Maria Sharapova pulls out of the 2015 US Open