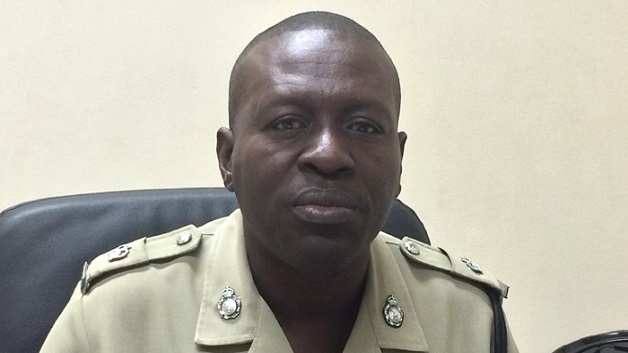 Superintendent Kenneth John, head of the traffic department is urging parents and guardians of teenage cyclists to ensure that the cyclists’ bicycles are properly equipped before allowing them to go onto the roads.

An official statement from the Royal St.Vincent and the Grenadines Police Force read:

“It was noticed that these teenage peddle cyclist are in the habit of riding in groups negligently, recklessly and at speeds or in a manner that is dangerous to the general public. It was also observed that these teens are riding without the appropriate gears such as; warning devices, lights, brakes and helmets.”

The superintendent in the statement went on to say that neglecting to ensure that these requirements are in place could result in repercussions such as serious injury or even death.