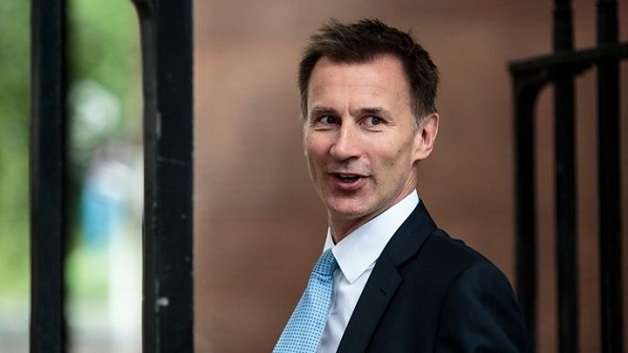 Europe should impose further sanctions on Russia in response to its “malign” behaviour around the world, Jeremy Hunt will say on his first visit to the US as UK foreign secretary this week.

According to BBC News, he will call on the EU to replicate Washington’s “comprehensive” response to the Salisbury nerve agent attack.

The US is set to ban Russian exports of security-sensitive goods following the poisoning of Sergei and Yulia Skripal.

Labour warned against new sanctions which it said would “further ratchet up international tensions”.

The Skripals were poisoned in Salisbury, Wiltshire, in March. The British government has accused Russia of being behind the attack, but Moscow denies involvement.

In June, two people in nearby Amesbury fell ill after being exposed to the same nerve agent, Novichok. One of them – Dawn Sturgess, 44 – later died.

Leaders of North and South Korea to meet on September 18

Two suspects held following the murder of a policewoman in Jamaica