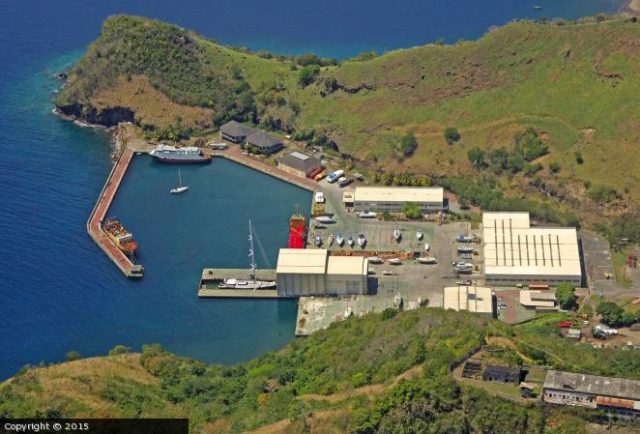 Police in Jamaica have arrested two men who they say are the main suspects in last night’s murder of a policewoman Constable.

According to the Jamaica Observer, reports are that Constable Crystal Thomas had just left work at the Denham Town Police Station and boarded a bus for home when the gunmen held up the driver at gunpoint and ordered him to turn off the main road.

The brave female police officer, realizing what was happening challenged the men and was fatally shot.

Her death has sent shock waves through the Jamaica Constabulary Force.