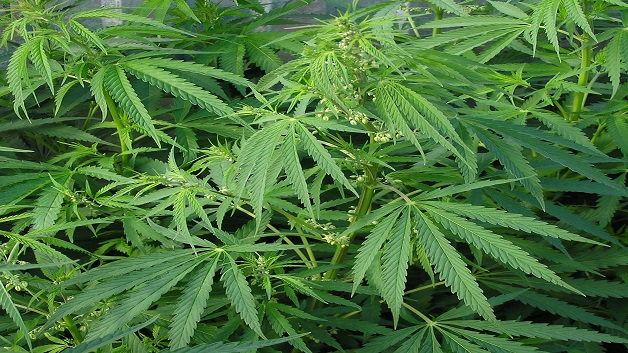 Two Grenadian nationals were arrested and charged on December 20, for having in their possession, one thousand two hundred and ninety three grammes of cannabis in Port Elizabeth, Bequia.

Police reports describe that about 8:20pm, while patrolling Port Elizabeth they saw Paul Albert, a 34 year old fisherman and Randal Johnson, a 38 year old painter acting suspiciously. The two individuals were searched and the cannabis discovered in a bag that was in their possession.

The men were taken to the Serious Offences Court on December 21 where they plead not guilty to the charges.

They are currently being held on remand at Her Majesty’s Prison. The matter will resume in January 2018.