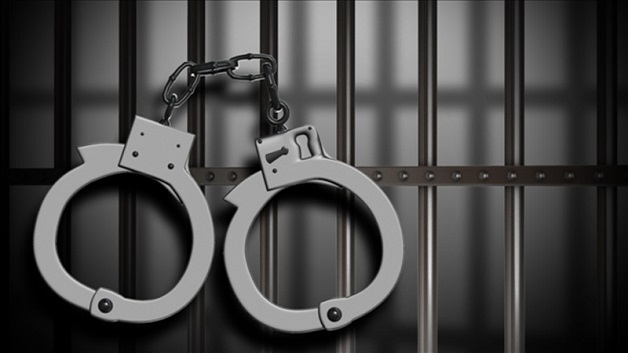 Two persons have been arrested and charged for having in their possession one .38 revolver without a license issued under the firearms act.

The accused are Deron Franklyn, a 27 year old labourer of Dickson Village and Tricia Horne, a 24 year old domestic of Spring Village, Georgetown.

The duo were also charge for having in their possession five rounds of ammunition, two rounds of which were .32 ammunition, without license issued under the firearms act.

Deron Franklyn and Tricia Horne were expected to appear before the Serious Offences Court yesterday April 3, 2018, to answer the charges.

All systems in place for tomorrow’s General Election, according to Supervisor of Elections