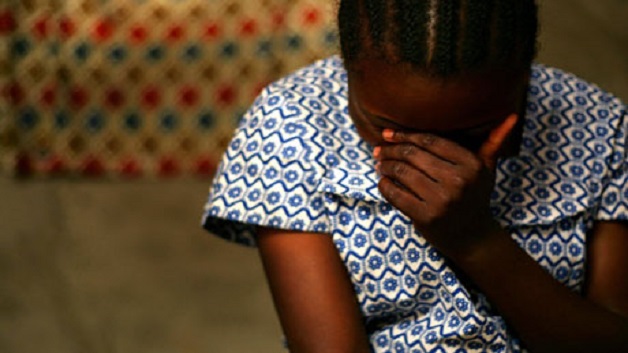 Police in Guyana have launched an investigation into the alleged rape of two five-year-old girls who attend a school along the Soesdyke/Linden Highway.

According to INews Guyana, reports are the accusation surfaced on Wednesday afternoon after the two children cried out for abdominal pains.

The parents of one of the girls thought it was just a normal tummy ache but upon a closer inspection, realised something was amiss. As such, the child was taken to the Diamond Diagnostic Centre where the girl was examined and proved that she was sexually molested.

The Police and the welfare department were called in and upon enquiring, the child reportedly told the officers that boys from her school interfered with her and her friend. As such, the other child was taken for a medical examination and the results were the same.

A Division of Georgetown-East Bank Demerara Commander Marlon Chapman confirmed that the matter was reported and an investigation is underway.

Reports are the girls left their school and reportedly travelled eight miles to the Number 63 Beach, where they were followed by two men who later invited them to go for a drink.

Hours later, the two teenagers allegedly woke up and realised what had happened. Both of them were picked up while walking on the roadway.

They were medically examined, and it was confirmed that they were sexually active.

Family of four buried alive by landslides in Kenya

MISS SVG 2017 contestants to be involved in an empowerment campaign addressing issues affecting...