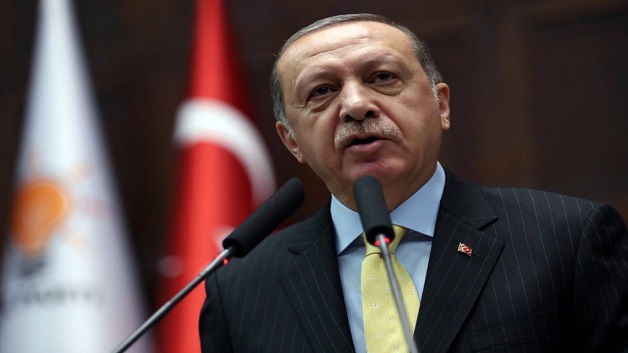 A Turkish court has sentenced 34 people to life in prison for attempting to kill President Recep Tayyip Erdogan.

Forty-six people were on trial for the alleged assassination plot during last year’s failed military coup.

The majority were ex-soldiers from the Turkish special forces, accused of launching an operation at the hotel where Mr. Erdogan was on holiday.

The high-profile verdicts are the latest in a series of trials involving hundreds of alleged participants.

According to BBC News, exiled cleric Fetullah Gulen, who lives in the US, was among those on trial, but did not appear in court and no verdict was given in his case.