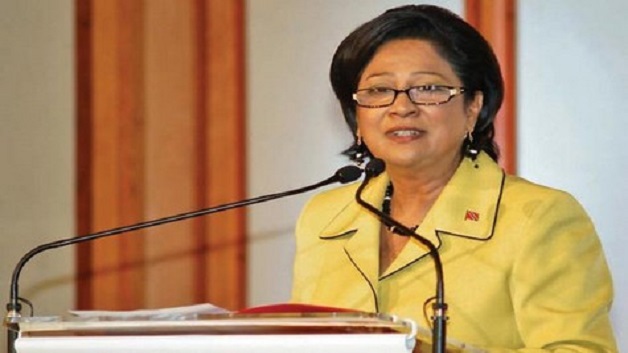 According to CMC, her call came after Prime Minister Dr Keith Rowley fired his Public Utilities Minister Marlene McDonald less than 72 hours after she was sworn in as a Cabinet minister.

Persad Bissessar said in a statement – “The Prime Minister should understand that the country has lost patience with his incompetence and should now remove himself from office and seek a fresh mandate.”

The last general election was held in Trinidad on September 7, 2015, when Rowley led his People’s National Movement (PNM) to a 23-18 victory over the ruling coalition People’s Partnership administration headed by Persad Bissessar.

Jamaica among 8 nations to compete in inaugural Athletics World Cup