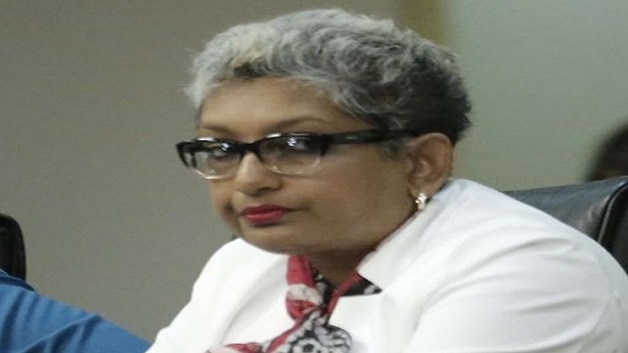 At least one Independent Senator in Trinidad is not in support of the names of sexual offenders going public.

Sophia Chote, SC, said that this has the potential of opening the floodgates for vigilante justice in Trinidad and Tobago.

Chote made the comment in the Senate on Tuesday during her contribution on the Sexual Offences (Amendment) Bill to create a sexual offenders registry.

She said making the names of sexual offenders public will also stigmatize the name of the convicted person.