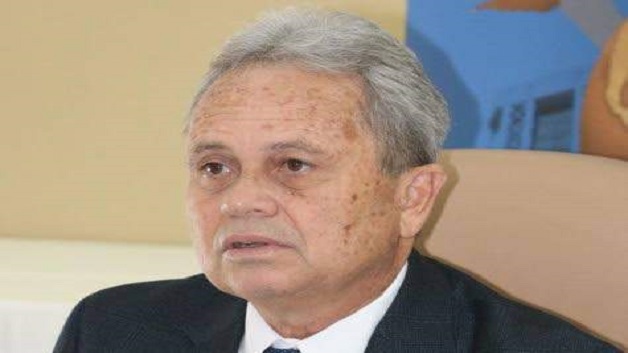 Trinidad and Tobago’s acting Prime Minister Colm Imbert says 3,091 Venezuelans have so far received approval to work for one year in the twin-island republic, based on the amnesty implemented by the government.

Imbert, who made the disclosure in Parliament on Friday, was quoted by the Jamaica Observer as saying, that the just over 3,000 permits come from the 16,523 applications from Venezuelans for registration cards to legally work in the country

In response to questions, Imbert said the entire system takes time as cards are processed on verification of identity and background checks conducted by the International Criminal Police Organization (INTERPOL).

Imbert also said he could not say whether those individuals were in Trinidad and Tobago or repatriated to Venezuela.

Leaders in new plea for massive refugee aid in Syria

Greek MPs voted narrowly to back a historic agreement with Macedonia

Ministry of Health receives a donation from PAHO