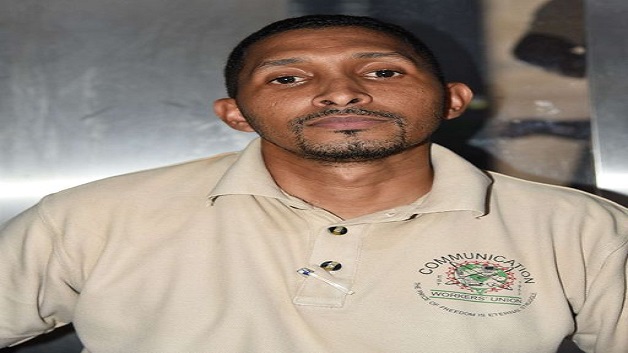 Over 100 workers are expected to be sent home as the Telecommunications Services of Trinidad and Tobago (TSTT) begins the implementation of its “new structure.”

Confirmation of the move came via a letter from the company to the Communications Workers’ Union (CWU) on Monday.

In the letter addressed to CWU secretary general Clyde Elder, dated November 12, a senior TSTT industrial relations manager outlined the changes to the CWU, which were reportedly discussed at a meeting on October 26. The letter also included a list of “proposed positions to be made redundant consequent to the implementation of the New Structure.”

The news comes just weeks after TSTT had denied a T&T Guardian report which stated that it planned to send home workers and introduce a new structure called the TSTT Group of Companies.

Up until late yesterday, TSTT and the CWU were meeting to discuss the changes.

Russian arrested in Spain ‘over US election hacking’