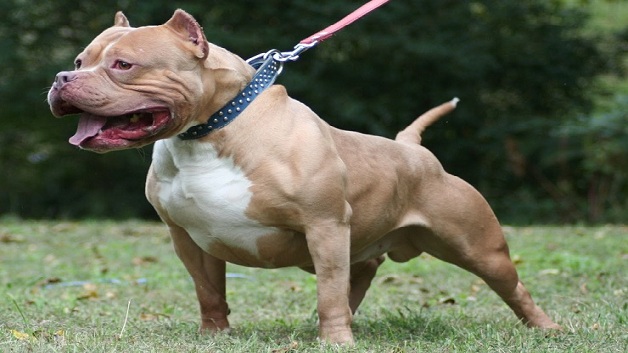 More stringent dog control legislation that could include a ban on certain breeds could be on the cards for Barbados.

Minister of Health John Boyce announced the move days after an elderly woman was mauled to death by five dogs, including pit bulls.

Retired nurse Verona Gibson, age 47, was on her way to clean the St. Barnabas Anglican Church on Saturday when she was attacked by the animals.

According to Caribbean 360 News, Boyce stayed clear of commenting about the incident, only announcing that authorities would be examining the more than 30-year-old Dogs (Licensing and Control) Act.

Tropical Storm-Warning in effect for St.Vincent and the Grenadines