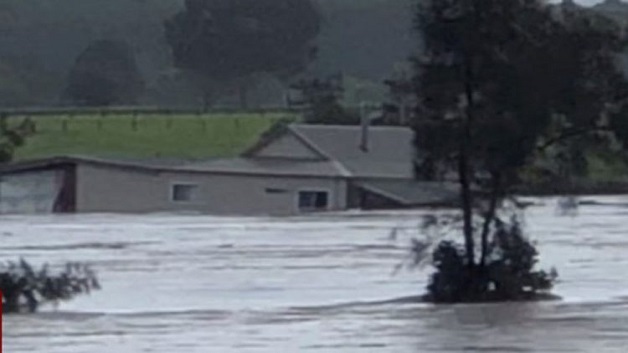 Some 18,000 people have been evacuated from severe floods across New South Wales (NSW) in Australia, with more heavy rainfall predicted.

The state’s entire coast is now under a severe weather warning.

Days of torrential downpours have caused rivers and dams to overflow around Sydney – the state capital – and in south-east Queensland.

PM Scott Morrison has offered funds for those forced to evacuate, in what has been called a “one-in-50-years event”.

Authorities say that some 10 million people across every state and territory except Western Australia were now under a weather warning.