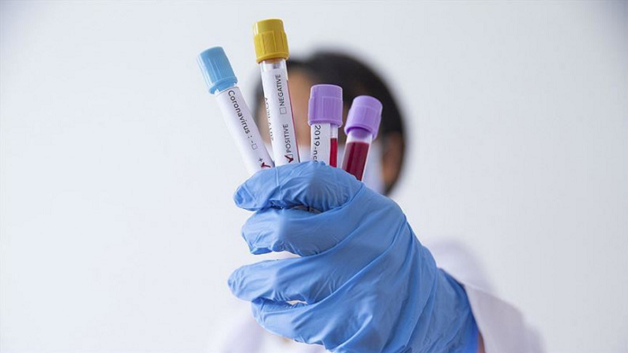 A report from the United Nations Conference on Trade, Investment and Development (UNCTAD) noted that the two-thirds of the global population who live in developing countries (excluding China) face “unprecedented economic damage” from the crisis.

In most areas, the impact is worse than during the 2008 financial crisis, UNCTAD said.

The report was released as the number of cases soared past 700,000, including more than 33,500 deaths, and with nearly 3.4 billion people under lockdown.