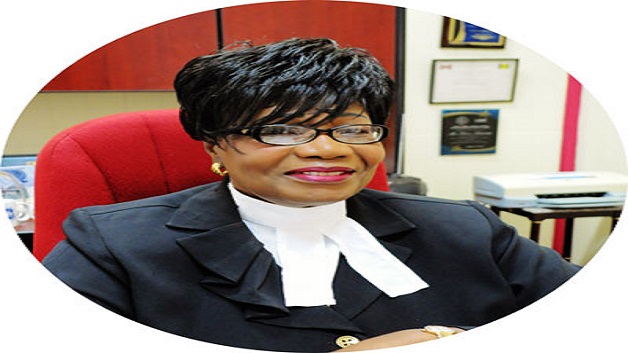 President of the St. Vincent and the Grenadines Bar Association, Ms. Rene Baptiste, says the local legal fraternity has lost a legal luminary and veteran lawyer, in wake of the passing of Mr. Authur Williams.

In an interview with WEFM News this morning, Ms. Baptiste said the Bar Association and by extension the legal fraternity is mourning the death of Mr. Williams.

She noted that everyone in the legal profession here knew Mr. Williams and he was one of the most sought after Legal Practitioner, particularly as a Criminal Defense attorney.

Many practitioners recall Mr. Williams enthusiasm and effervescence at the Bar; his undying loyalty to his political party. He was a helpful soul and never liked to see the accused or needful without representation in Court and would often rise as a friend of the Court to ensure persons’ rights were protected and respected.

Ms. Baptiste explained that Mr. Williams who was a former Attorney general here had a stint in politics from 1974 to 1984.

In 2006 he was awarded the OBE by Her Majesty the Queen for his contribution to the Law and service to the State of St. Vincent and the Grenadines.