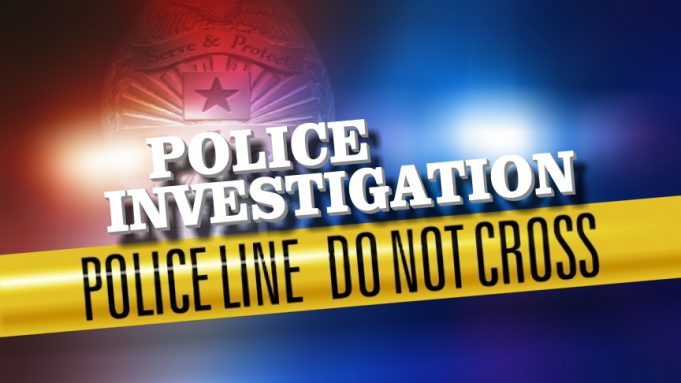 According to reports, nine year old Kunja Browne who was a passenger in the minivan died on the spot after his head which was said to be sticking out a back window of the minivan struck an electricity pole on the left side of the road.

The other student, six year old Neeka Clifton who was struck by the minivan is hospitalized at the Milton Cato Memorial Hospital.

The minivan HN113 was driven by Richard Bardoo of Redemption Sharpes.

Police are continuing investigation into the incident.