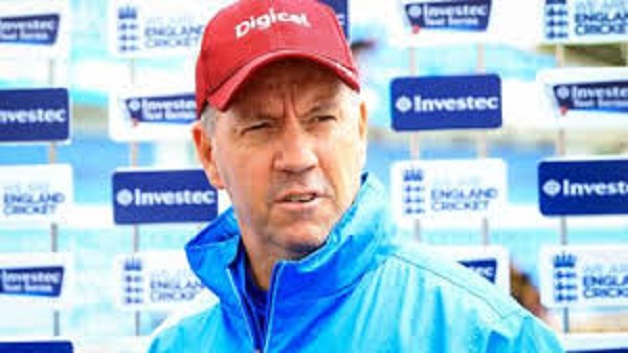 Stuart Law has urged the West Indies to ignore their critics and follow Jermaine Blackwood’s example as they look to bounce back in the second Test against England at Headingley.

Tomorrow’s match comes less than a week since West Indies coach Law saw his side suffer a crushing innings and 209-run defeat in the series opener at Edgbaston as the inaugural day/night Test in England ended inside three days.

Meanwhile, Law was encouraged by diminutive batsman Blackwood, whose 79 not out in the first innings at Edgbaston was a rare West Indies highlight of a closing Saturday in Birmingham where they lost 19 wickets in total.

Law indicated he would give the 11 that played at Edgbaston a chance to redeem themselves.