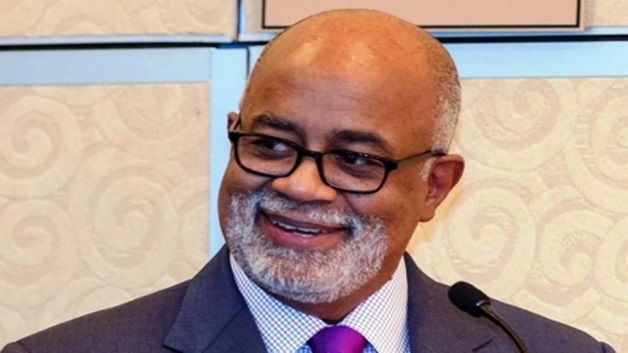 “We are pleased with the opening of a Canada Visa Application Centre in Saint Lucia”, commented Anton Edmunds who serves as Saint Lucia’s High Commissioner to Canada, as well as Ambassador to the United States.

“We are especially happy that the costs associated with Saint Lucians needing to travel to other islands to get their biometric information processed, has been eliminated.  This was becoming a disincentive to Diaspora and business travel to a country with which we have such strong ties”, he continued.  It had been estimated that Saint Lucians were incurring costs ranging from EC$2,000 for an individual and approximately EC$8,000 for a family of four, to travel to Trinidad & Tobago and Barbados, to submit required biometric data.

Saint Lucia’s concerted advocacy effort for a solution to the cost of accessing a visa to travel to Canada, goes back to mid-2018 and included regular engagement with senior government officials of that country.

The Government of Canada was asked by the Government of Saint Lucia to consider amongst other things, the deployment of a mobile system that would obviate the need for travel.  While other OECS countries have been the beneficiaries of the afore-mentioned mobile system, beginning late August, that operating framework is periodic and necessitates travel to those countries by officials from the Canadian High Commission.