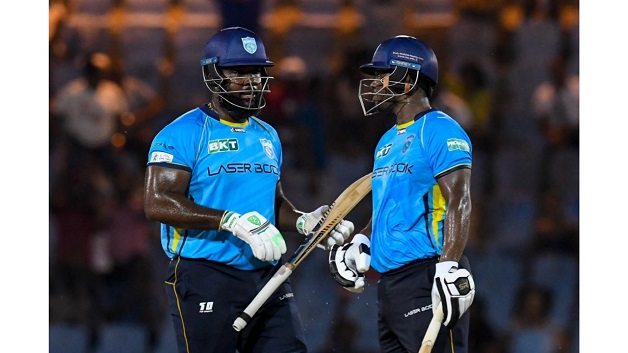 Saint Lucia Kings got their Hero Caribbean Premier League (CPL) campaign up and running with a nail-biting victory against Jamaica Tallawahs in front of a raucous home crowd.

The Kings won the toss and opted to field first and they were rewarded for that decision with a disciplined performance with the ball and on the field.

Wickets fell at regular intervals to ensure the Tallawahs were restricted to 163/8.

In reply, the Tallawahs played the Kings at their own game by taking regular wickets.

Mohammed Amir’s early double-wicket over rocked the Kings but Johnson Charles’ excellent half-century kept the home side in the game.

There was still plenty to do when David Wiese strode to the crease but he marshalled the chase superbly to get the Kings their first win of the tournament.