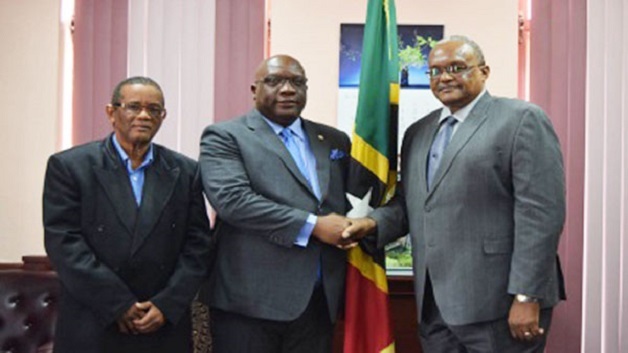 The prime minister also noted that the new national security advisor, who retired as chief of defense staff in Jamaica in October 2010 after serving the Jamaica Defense Force (JDF) with distinction for 37 years, has more than 40 years of experience at the operational, strategic and tactical levels and has played a major role in legislative reform in Jamaica.

However, left unexplained by Harris were the findings of a commission of inquiry set up in the aftermath of the so-called Tivoli Gardens Massacre in Kingston in 2010, which accused Saunders of dereliction of duty and incompetence.