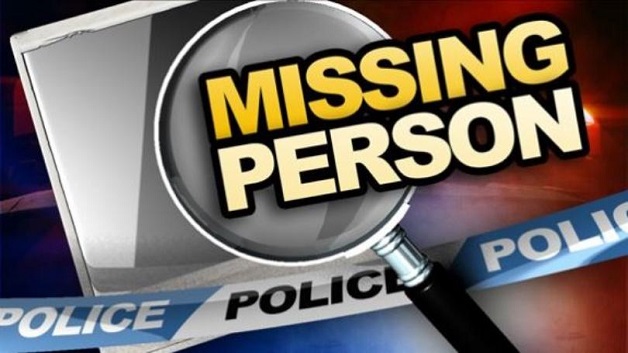 A mother and a son, residents of Spring Village have been reported missing.

36 year old Jolette Shoronette Stephen and her four year old son Adoni Murray have not returned to their home in Spring Village since leaving on Wednesday September 16, 2020.

It is said that Jolette left with her son on that day to get him a haircut.

Following various social media posts about the situation, the whereabouts of the mother and son are still unknown to the family.

There have been some reported sightings; the two were last seen on Tuesday, September 22, in Lower Questelles.

Any persons with information concerning their whereabouts are asked to contact the family at 431 – 8769, or the police, specifically, the Spring Village police station.