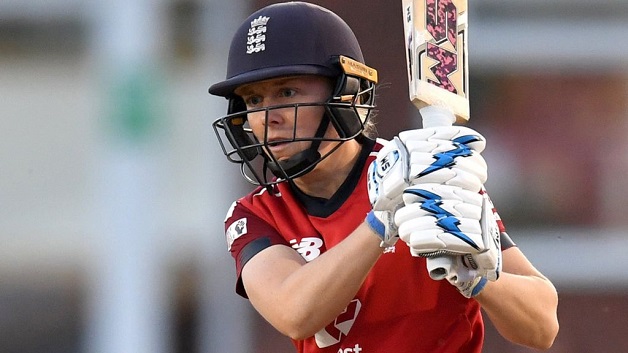 England will travel to New Zealand for a white-ball series in February and March.

The format of the tour is undecided, with New Zealand Cricket still awaiting government approval, although men’s series against West Indies and Pakistan are going ahead from November.

The series will take place at the time originally scheduled for England’s 50-over World Cup defence that was due to be played in New Zealand.

The White Ferns are also hoping to arrange a series against Australia, who they are currently 2-0 down to in a three-match Twenty20 series.