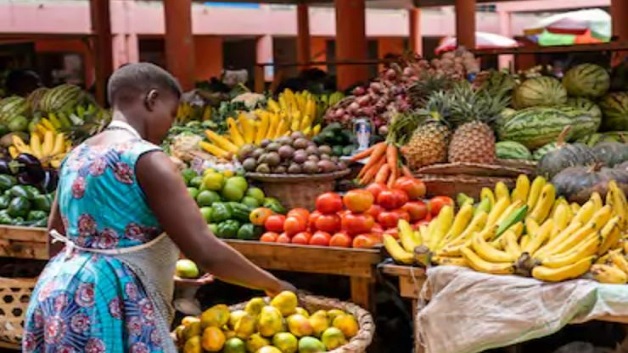 Saint Lucia is one step closer to securing its food production and reducing its food import bill, Prime Minister Allen Chastanet has announced.

In a post on his official Facebook page, the Prime Minister recalled that in his 2019-2020 budget debate contribution, Agriculture Minister Ezechiel Joseph disclosed that this country has partnered with its friends from Taiwan to introduce the Food Import Substitution Programme.

Chastanet observed that this programme limits the import of 7 key fruits and vegetables whilst providing incentives and technical support to local farmers to improve the quality and quantity of the identified crops.

The fruits and vegetables identified under this programme are; lettuce, cabbages, tomatoes, sweet peppers, watermelons, pineapples and cantaloupe.

This country reportedly imports some seven million dollars of the crops identified on a yearly basis.

In September this year Agriculture Minister Ezechiel Joseph advocated a regional approach and the embrace of new technology in agriculture as means to reduce the cost of food imports.

” We have to embrace the technology and begin to make the necessary changes if we are going to reduce our food import bill. We also need a regional approach in creating and implementing policies,” Joseph told a workshop here.

Four Vincentians to participate in the 2017 Youth Climate Change Conference

Child abuse and child neglect is a major social problem that exist in St....