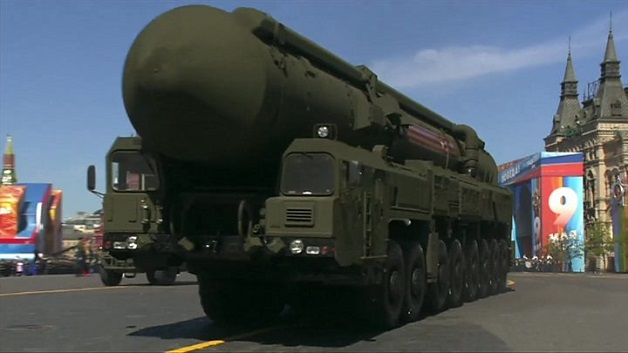 Russia says it is planning to develop new missile systems after both Russia and the US suspended their involvement in an arms control pact.

Based on a report from the BBC, the Intermediate-Range Nuclear Forces (INF) Treaty banned both countries from using short- and medium-range missiles.

Last week, US President Donald Trump announced the US would leave the pact, which it has long accused the Russians of violating.

The moves have raised concerns about a new arms race.

The INF was signed in 1987, during the Cold War, to ease a crisis in which US and Soviet missiles were placed within range of European capitals.

A Ganja Cultivation Project in Jamaica Will Allow Small Farmers to Benefit from the...