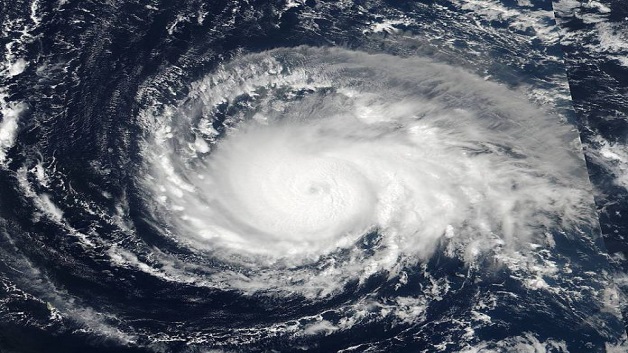 Officials from the Association of Caribbean States and the Organization of Eastern Caribbean States which are all Caribbean experts gathered in Havana Cuba last Monday where they held a workshop addressing issues including: disaster risk management, climate change, regional ecosystems and communities which concluded last Friday.

The workshop began with a question-and-answer session aimed at considering comprehensive actions related to the environment, technology, infrastructure, the economy, society, in an effort to prevent and reduce the impact of natural phenomena.

According to Caribbean news now, the gathering took place following the passage through the region by hurricanes Irma and Maria, which left considerable damage in several Caribbean islands.