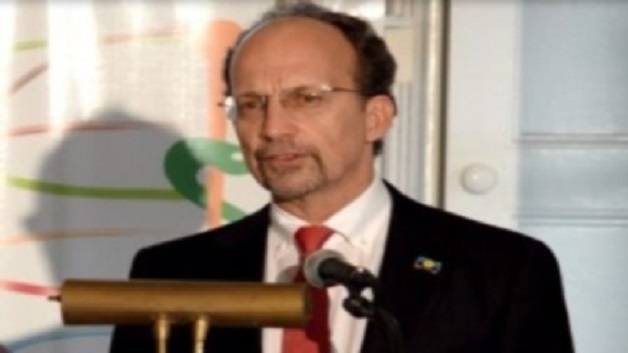 Representatives of regional health organizations are meeting in Barbados this week to map out a plan to prevent childhood obesity through improved food and nutrition security.

The two-day high-level meeting is being hosted by the Caribbean Public Health Agency (CARPHA) in response to growing concerns among the region’s health officials that 20-30 per cent of the Caribbean’s children are overweight or obese.

Executive Director of CARPHA, Dr. James Hospedales, admitted it will not be an easy task. However he reminded the meeting that the region is up to the challenge, as it has successfully tackled previous health challenges in the past.

She added that available data indicates that in one generation, the Caribbean has moved from problems of malnutrition and underweight children to the other extreme.

St. Vincent and the Grenadines Botanic Gardens appealing to more Vincentians to visit the...