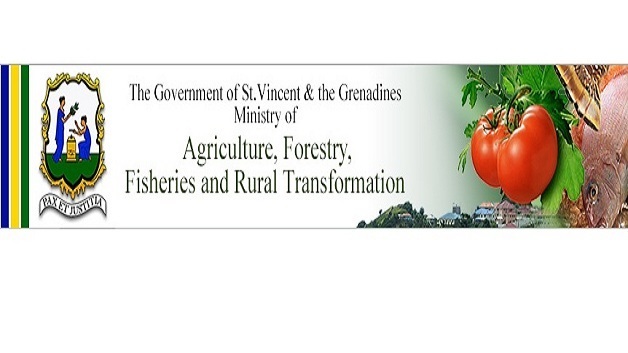 The Forestry Department within the Ministry of Agriculture is advising the General Public that we are currently in the dry season.

In this regard, the Department is appealing to members of the public to refrain from setting unnecessary and uncontrolled bushfires.

WEFM News spoke with Mr. Fitzgerald Providence, Director of Forestry in the Forestry Department, who said that every effort must be made by citizens and residents alike to avoid or reduce the incidence of bushfires.

The dry season here, traditionally runs from January to May.

While, forest fires can be natural occurrences, Director of Forestry Fitzgerald Providence, said that each year, there are incidences of fires being set deliberately or inadvertently by humans.

He noted that hunters may light areas to flush animals out of hiding places or the fires result from careless tossing of cigarettes by some individuals.

Mr. Providence said bushfires are extremely dangerous, not only to human life and the environment but to our wildlife and native plant species.

The Director of Forestry said that so far for this dry season, his department has not received a lot of reports of bushfires, however, there have been reports of some such incidences particularly on the north leeward side of the island.