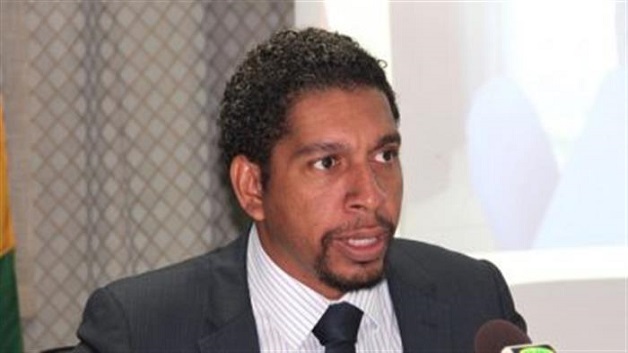 There has been a positive response by individuals and members of the business community, towards the tax amnesty implemented by the government.

The three-months tax amnesty which commenced on February 15, this year and ends on May 15, is being administered by the Inland Revenue Department, and comes in wake of the government being owed a very large amount of taxes, inclusive of interest and penalties, by businesses and individuals.

Minister of Finance, Camillio Gonsalves who announced the tax amnesty during his budget address on February 5, 2018, says he was informed by the Comptroller of the Inland Revenue Department, Kelvin Pompey that a lot of persons have been going to the department to have payment plans worked out so that they can pay down on their taxes.

Minister Gonsalves said that if the state can collect the taxes owed to it then there would not be a need for high taxes.

Meanwhile, the Finance Minister explained that there is too high a level of non-compliance when it comes to persons paying their property taxes, particularly in the Grenadines.

Minister Gonsalves is encouraging delinquent tax payers who have not yet done so to take advantage of the tax amnesty.