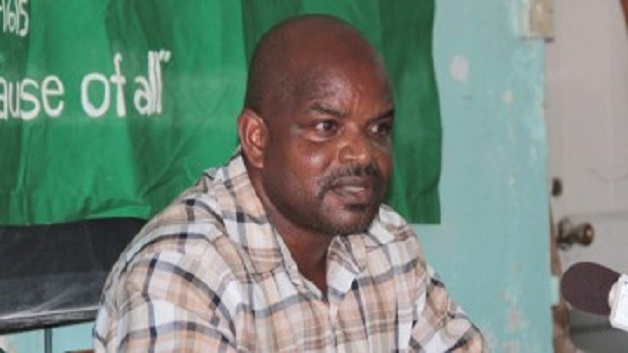 The union is alleging that the PSC has failed to comply with the regulations that govern the promotion of public service workers and has failed to observe principles of fairness, transparency and objectivity in exercising its functions under the Public Service Regulations.

PSU president, Elroy Boucher told a press conference at the union’s headquarters on Tuesday that the union’s lawsuit is accompanied by eight affidavits supporting its claims of unfairness and lack of transparency.

He said the union filed the lawsuit in January 2017.

The PSC, in response, filed an application asking the court to declare that it has no jurisdiction to hear the union claim. That application was heard on May 17.

In a ruling on May 31, the court, however, declared that it has jurisdiction to hear the claim and dismissed the PSC’s application and awarded cost to the union.